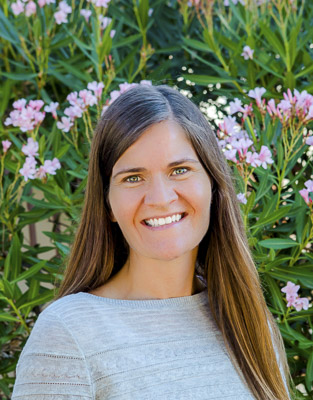 Dr. Knox has worked as an administrator in Simi Valley Unified School District; as Activities Director, Assistant Principal and Principal. In 2014, she was able to return home as the Principal of Topa Topa Elementary School, and became Assistant Superintendent 3 years later

Dr. Knox resides in the Ojai Valley with her daughter and son. Both children attend Ojai Unified schools.