My ambition to offer a unique environment that will cultivate an interest in video production into the ability to walk onto an active set, enter a post house or intern at a major studio and thrive! If you prefer to be an independent filmmaker you will learn all the skills necessary to launch yourself into that life. Intro to film and video is just that! Whether you take it here at NHS or college it will be the same tools, skills and vocabulary.

ROP Video Production P - This is the intro class and lightly covers all the facets of production with opportunities to explore deeper in your own projects. We start with basic screenwriting and transition into digital editing. By seeing where film and video begins and ends it sets the foundation to understand and appreciate all the essential skills and processes that come between. The class will then explore basic cinematography, grip and electric, color (both in camera and post), sound (both location and design) production design, art direction and hair and makeup. After getting a sense of the basic tools and departments we take a much deeper look at the language of film, history and analysis. A deeper look at the family tree of a film crew and a not so crash course on how to be a PA and work collaboratively and respectfully on a film set, post house or production company.

Sample class assignments: Write a short script in proper format, recreate a scene from a movie, make a music vIdeo, make a short documentary, make a narrative short film, make a commercial... and of course free projects along the way where you get a chance to make what you want.

ROP Digital Video H (Requires a C or better in VIdeo Production P) - This section is a little experimental in design. Students are allowed to fully investigate their own interests and learn through critique. Producing the NHS News, learning Adobe After Effects, pursuing internships, making short films and documentaries, creating content for the school district or other community services. For the extremely ambitious you can choose to write a feature length script! Advanced students will also delve deeper into film analysis and mentor intro students on projects where they may need more support. Camera technology is a major part of the advanced class. Students will use DSLR cameras with cine primes, remote follow focus, wireless video transmitters and vmount power distribution. SteadiCam operation and advanced exterior lighting practice to complete the year.

Sample class assignments:  Work with a team to produce the NHS News, Complete the After Effects Training, Film a Master Shot. Make an Abstract Film, Curate the NHS Film Festival, Write a Feature Length Script(this assignment takes the entire school year and is written during class time), Recreate a scene from Easy A  that matches nearly exactly in both editing, lens selection and Lighting. 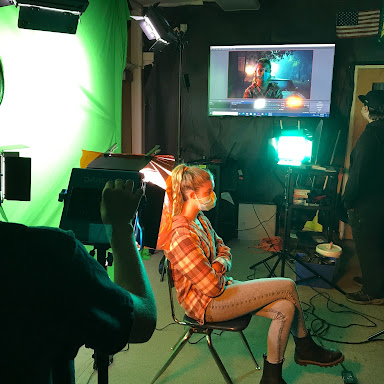 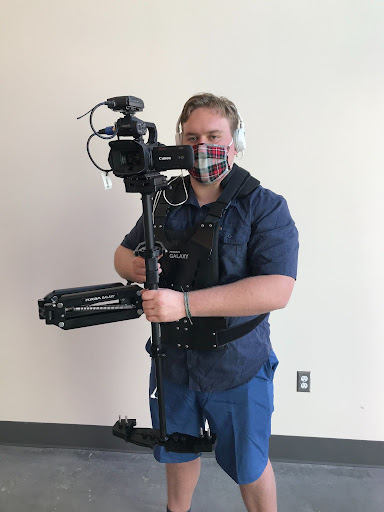 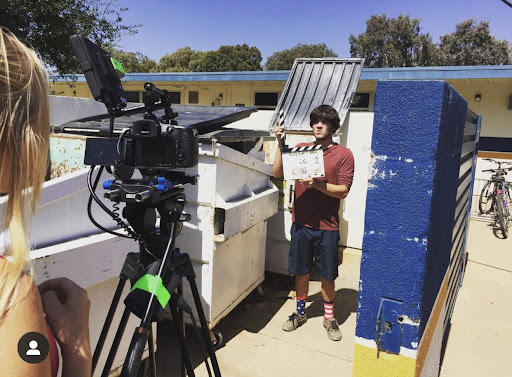 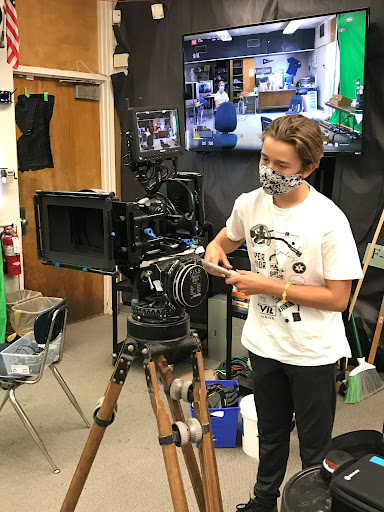 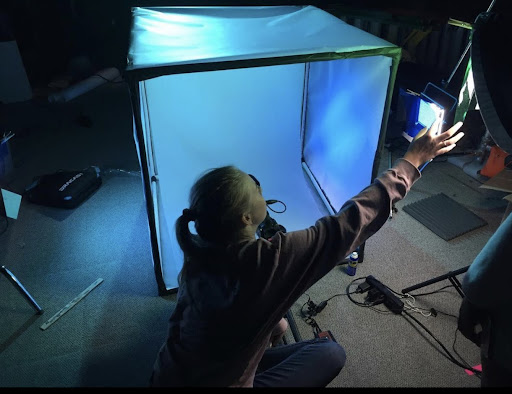 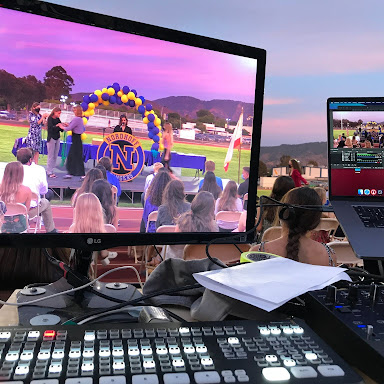 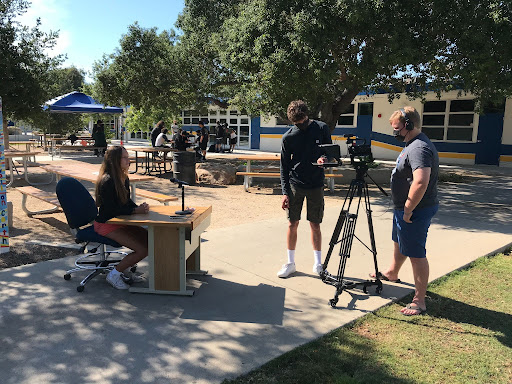 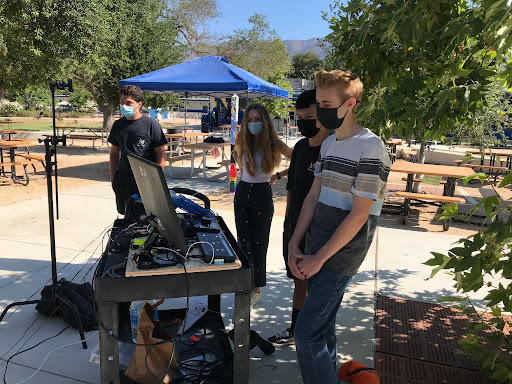