Welcome to the OUSD Personnel Commission 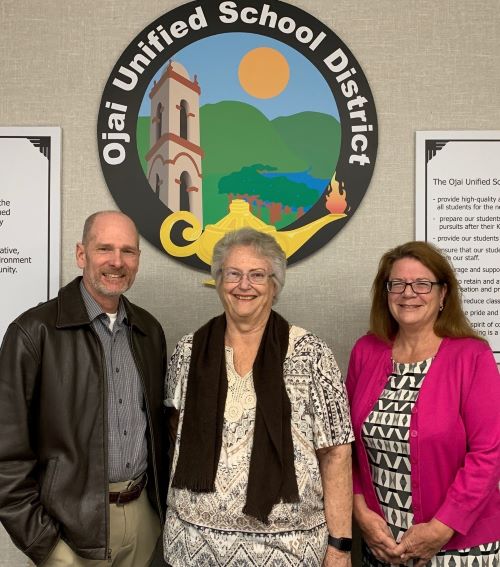 The OUSD Merit Rules and Regulations provides an overview of the Merit System, the employment system utilized by the Ojai Unified School District for classified employees.

The Personnel Commission ensures that:

The Merit System principles as defined in Chapter 5, Article 6 of the California Education Code are administrated as legislated:

§ The hiring and promotion of employees on the basis of ability, with open competition in initial appointment.

§ Assurance of fair treatment of applicants and employees in all aspects of personnel administration without regard to race, color, sex, political affiliation, national origin or religious creed, and with proper regard for their privacy and constitutional rights as citizens.

§ The protection of employees against political coercion, and the prohibition of the use of an official position to affect an election or nomination for office.