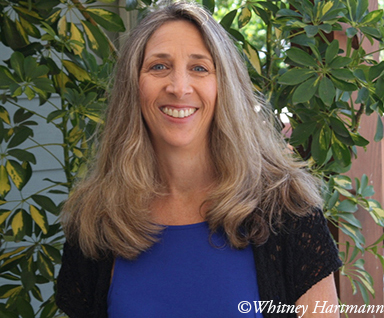 Jane was born in St. Louis, MO. She moved to New York City in 1989 where she met and married her husband, Mark. They moved to Los Angeles in 1983 where their son, Jack, was born. Having a family inspired them to move to Ojai in 1993 and open the Weil Tennis Academy and College Preparatory School. Two more sons, Mitch and Pierre, were born in Ojai. Jane and Mark continue running the Academy today.